Monarch Airlines has announced that it will begin operating flights from East Midlands Airport, replacing those run by bmibaby.

Flights will run to Malaga and Alicante, both in Spain, as well as Faro in Portugal, from August 31. All three of these were previously operated by bmibaby. Palma, on the island of Majorca, is also set to be included.

The airline will be basing two aircraft at the airport, and daily services will operate until the end of October. This will then be reduced to one, as the frequency of services is scaled down during winter months.

Daily services will then resume next summer, when Monarch plans to add Ibiza to its flight schedule.

Low-cost operator bmibaby is expected to fly its last route on September 9. At its peak, bmibaby operated 32 routes out of the airport.

“So, when the sad announcement was made about bmibaby, we were able to move pretty quickly to fill the void. 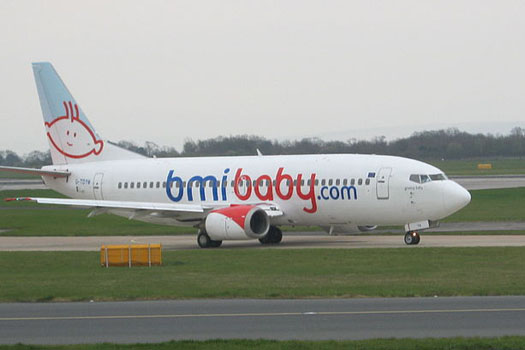 “Before then, we had never considered flying from East Midlands because bmibaby was a dominant force there. But when the opportunity arose we grabbed it with both hands.

“We hold East Midlands Airport in high regard. We always look to partner with airports which share the same values towards their customers as us – so East Midlands was a perfect fit.”

Flybe and Jet2 are just some of the airlines that will also be taking over bmibaby routes.

“Monarch is definitely the type of operator we want here. It has a great reputation and I’m confident that it will prove popular,” said Brad Miller managing director of East Midlands Airport.

“Losing bmibaby was a blow for us but I believe the expansion plans of all these airlines at East Midlands will help the airport grow.” 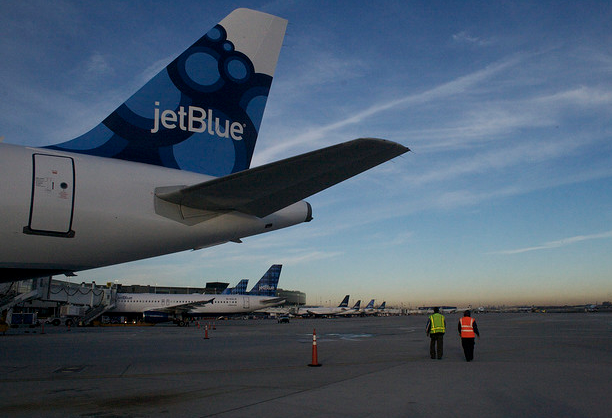 First-Class flights and 50 Shades by the pool… the perfect holiday reveale...

Austrian to begin flights to Iraq