Budget airline easyJet has warned that there may be a fall in demand for flights “touching” London during the Olympics, with bookings expected to recover after the 2012 Games have ended.

The airline also stated that it will be presented with “operational challenges” at its London bases as a result of the Olympics.

However, it confirmed that it is already taking measures to offset these anticipated problems, with the introduction of daily Olympics meetings and the strengthening of its operational staff levels.

Despite the airline’s predictions of a dip in the number of inbound business travellers and outbound leisure travellers through London airports, its passenger numbers and revenue have continued to grow.

The airline’s total revenue recently increased by 10.5 per cent to reach £1,033 million, this was due in part to a growth of 10.9 per cent in the number of passengers carried, reaching a total of 16 million. 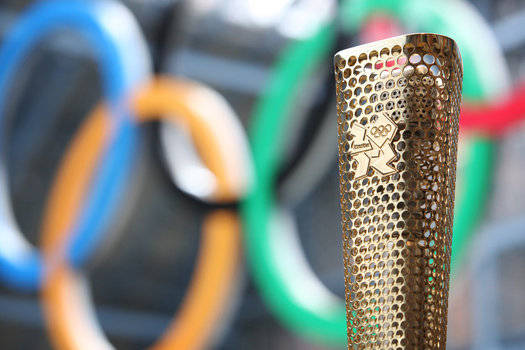 The amount of total revenue per seat also increased, by 4.7 per cent to reach £57.58. The airline also confirmed that it is enjoying a busy summer period, in line with the previous year, with an impressive three quarters of summer seats already booked.

“easyJet’s focus on the customer, tight operational and cost management and strict allocation of capital across its leading network means that it is able to continue to perform well financially and operationally,” said Carolyn McCall, easyJet’s Chief Executive.

“Profit before tax for the year ending September 30 2012 is anticipated to be in the range of £280 million to £300 million, at current fuel and exchange rates, assuming no significant disruption.”

The airline has also recently announced the release of 2.4 million of bargain seats to a number of European destinations this summer.

Prices begin from £35.49 or less one way, and based on two people flying, the low-cost flights are valid for travel until September 30  2012.

Profits up for easyJet but Olympics cause a dip in demand was last modified: June 26th, 2019 by Oonagh Shiel

25 unmissable travel experiences: have you done them all?