Every now and then, far too rarely in our humble opinion, city planners come up with a really great public space.

We’re talking about an inspiring place where you can hang out in the sun with your friends, read a book or simply indulge deep thoughts.

Think New York’s Highline and the People’s Park in Copenhagen.

Seoul is fortunate to have such a place. The 8km-long (5 miles) Cheonggyecheon Stream is a serene haven away from the hectic metropolis through which it flows.

Despite running parallel to some of the city’s busiest streets, the creek is a remarkably quiet space, thanks to its being below street level.

More than 20 bridges, sculptures, willow trees, colourful lighting and fountains give each of its sections a unique character.

Imagine taking a leisurely stroll along it with our gallery: 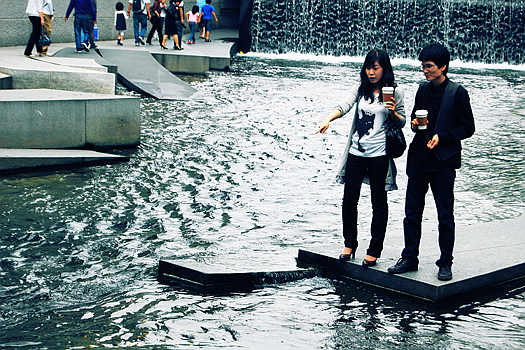 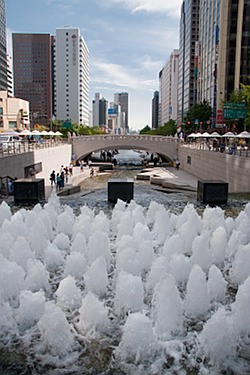 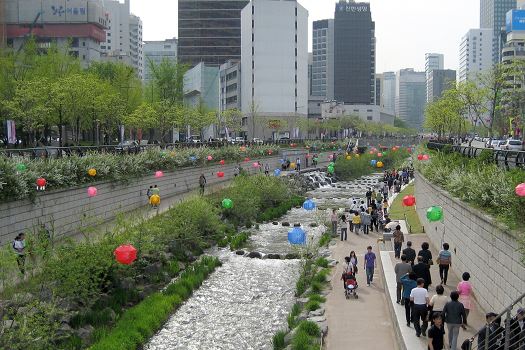 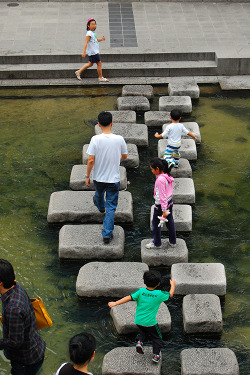 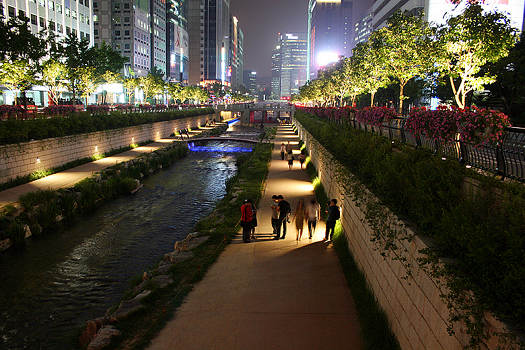 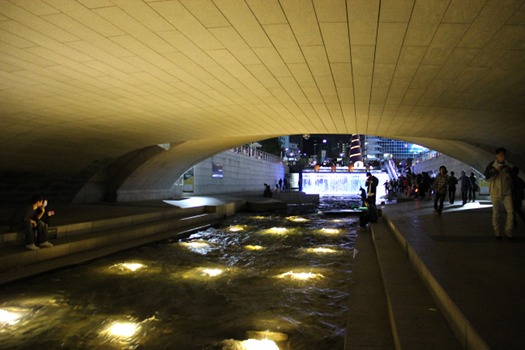 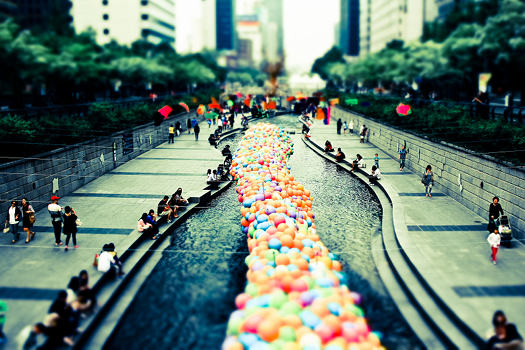 Pick of the outdoor films this summer in the UK

The 100 most popular family-friendly restaurants in America

6 of the best – Maine’s lobster shacks