British Airways is to launch a new service to the South Korean city of Seoul later this year, the airline has announced.

Travellers can start booking their flights to South Korea’s capital city immediately, ahead of the start of the service on 2 December this year.

British Airways’ flight schedule to Seoul is ideal for business travellers as outbound flights arrive at the beginning of the working day.

The flights have also been scheduled so that there is ample time to make connections to British Airways’ domestic and European short-haul network to and from Heathrow.

“We have seen significant growth in customers wanting to travel to Seoul for both business and pleasure. It is a vibrant city with a strong economic base, rated eighth in the Global Cities Index this year,” said Drew Crawley, British Airways’ commercial director.

“Equally, there are vast numbers of South Korean companies wishing to come to the UK to do business as Asia’s economies continue to grow. We want to ensure that we do our bit in bringing as much business and tourism to the UK as we can.” 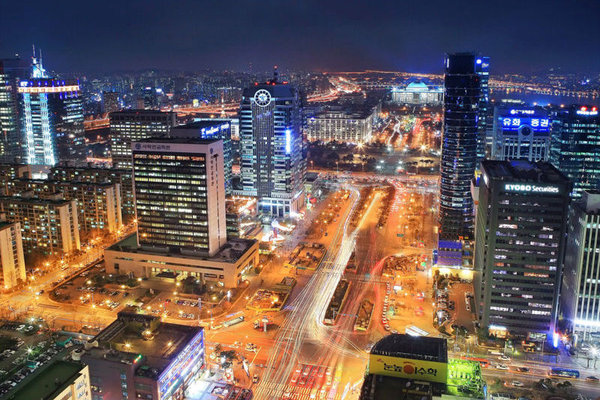 Customers can also pick up flights to Seoul from other regions in the UK including Manchester (from £799), Glasgow (from £798) and Newcastle (from £797 return).

To complete passengers’ holiday needs the airline is also offering them the chance to book accommodation in the city.

The high price of low-cost flights