Virgin Atlantic has launched a new service to the Canadian city of Vancouver. The service will run four times a week from Heathrow Airport, and marks the first time in a decade that the airline has flown to Canada.

“We are excited to bring the Virgin Atlantic travel experience to the city of Vancouver,” said Chris Rossi, Senior Vice President at Virgin Atlantic.

“We look forward to connecting this vibrant city and culture with London; the city with the world’s focus in 2012.”

Flights will operate on an Airbus A340-300 and run on Tuesdays, Thursdays, Saturdays and Sundays, and arrive at Vancouver International Airport at 3.10pm local time. Flights from Vancouver to Heathrow will depart at 7:20pm.

The new route is expected generate an estimated CA $21.5 million in tourism revenue for the city, as well as boosting British Columbia’s economy by CA $10.4 million.

Larry Berg, President and CEO of Vancouver Airport Authority, added that the new route was also good news for travellers.

“We have been working for years to bring this world-class carrier to Vancouver to offer passengers more choice and satisfy the high demand for flights to the UK, particularly during the busy summer season,” he said.

Canada is a country full of natural beauty and thriving cities. So if you are planning a holiday to that part of the country, where should you visit? 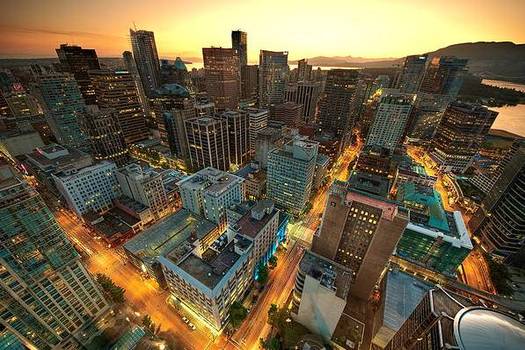 The vibrant city of Vancouver has plenty to offer the discerning traveller. From March to October visitors can head out to watch the annual whale migration. Or for a spot of shopping, head to Metropolis – the largest shopping centre in British Columbia. 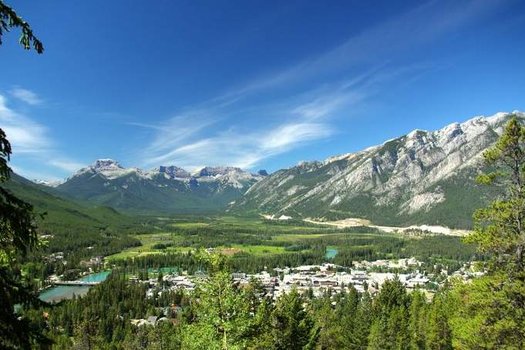 Located in the Rocky Mountains, Banff (an hour’s flight from Vancouver) is the ideal place for nature lovers. Spend a day hiking or horse riding along the many trails, and round off your adventures by taking a dip in the area’s natural springs. Banff is also close to several First Nations reservations that are open to the public.

If you’re planning a winter trip, Banff is one of the world’s best ski resorts – offering powdery slopes for both skiing and snowboarding.

Take a look at the latest deals you can find for your flights from London to Vancouver.

Virgin’s London-Vancouver route – where should you visit? was last modified: June 26th, 2019 by Oonagh Shiel 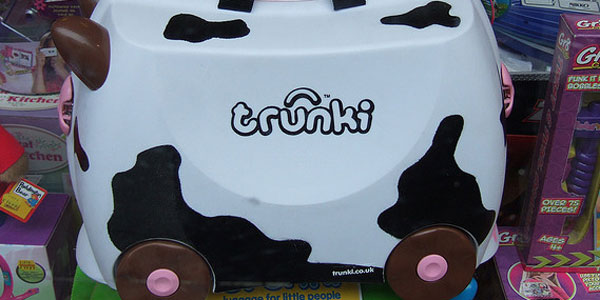 Fifty Shades of Grey: How the steamy novel is set to boost US tourism