February’s the month to get out and about, whether you want to party at the Orlando Mardi Gras, get ahead of the trends at New York Fashion Week, stadium-hop for the Six Nations, or get down in Cape Town and Rio de Janeiro.

Search for flights to Orlando

Although New Orleans is more commonly known as the American city with a penchant for Mardi Gras, Orlando’s celebrations have been increasingly rivalling it. The main event runs at the Universal Studios, and sees a spectacular parade winding its way through the streets complete with brightly-lit floats with iconic movie characters in their classic costumes, tossing colourful beads into the crowds. With star performances from Diana Ross and other A-list musical acts and a New Orleans-themed afterparty at CityWalk Downtown, this is a show not to be missed. Since it’s at Universal Studios’ famous park, Orlando’s celebrations are also more family-friendly than New Orleans, so children can enjoy the night too. 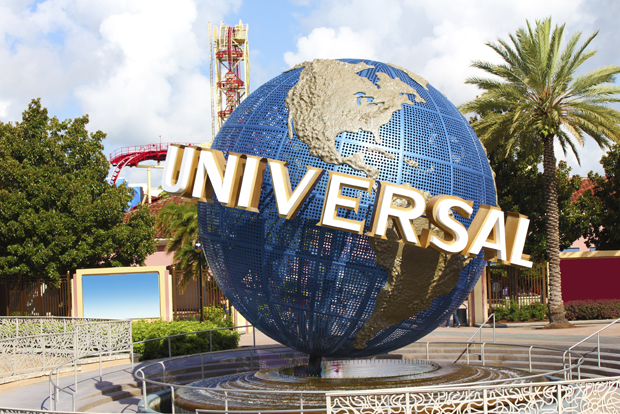 Also known as Mercedes-Benz Fashion Week, this show makes up one of the four pillars of the fashion industry. Although invitation-only to the fashion industry, print and Internet fashion press and assorted celebrities, New York Fashion Week generates a huge amount of public interest as the first show of the year, denoting what will be in and out for the Autumn/Winter season. Additionally, Fashion’s Night Out gives the public a chance to get involved in Fashion Week, with shops open late to all, so shoppers can mingle with designers, celebrities and models as DJs spin the latest tracks. Aside from Fashion Week, February is usually a slower month in New York, so it’s a great time to catch Broadway shows and top restaurants. London Fashion Week is straight after the New York one. 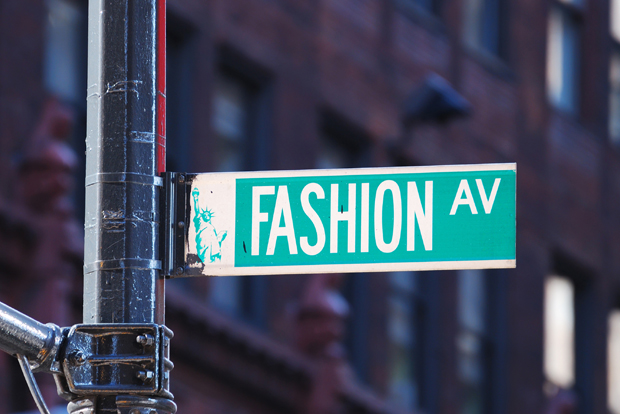 The 13th series of the Six Nations sees England, Ireland, Scotland, Wales, France and Italy competing with each other over five weekends to lift the Championship Trophy. England has won a majority of the past championships, although France is champing at the bit behind them, and the Irish team is particularly strong this year, so it’s sure to be an exciting, close-run contest. Free up some weekends, book your flights to the different stadiums, and get involved. With a celebration ceremony that involves the gold-plated inside of the trophy being filled with five bottles of champagne (the number of countries originally in the tournament), which the winning team drink, this is a championship not to be missed out on. 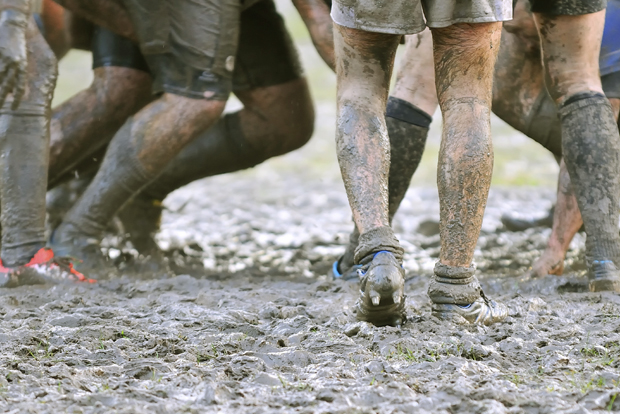 Search for flights to Cape Town

Fly the rainbow flag in Cape Town this year, for the party of your life. Bordered by both mountains and the sea, and home to an enormously diverse range of people of all colours, creeds and persuasions, Cape Town is one of the most electrifyingly alive cities on the planet. Whether you’re looking to join in with the enormous parades and pageants that snake through the city, engage in spirited debate at the film premieres and workshops, or party in the clubs and on the beaches, there’s enough of Cape Town for everybody. The most popular tourist destination of an entire continent doesn’t do things by halves! 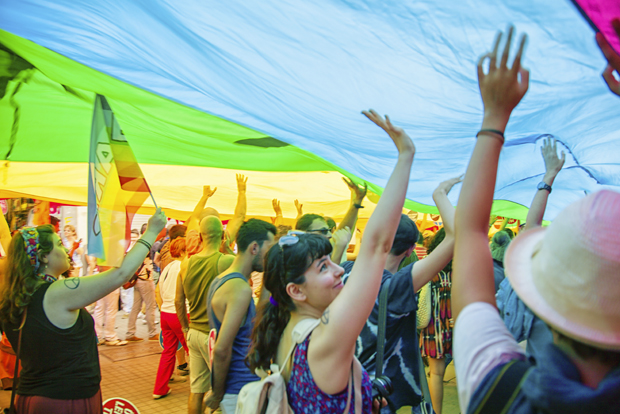 The biggest and best carnival in the world, this year Rio de Janeiro kicks Lent off on Friday the 5th. With two million people per day expected to take to the streets, Rio’s parades are set to be more stupendous than ever before. While spectators throng the Sambadrome, and guests gather at the Copacabana Palace and beach balls, hundreds of thousands more attend the impromptu street parties, and dance and sing alongside the samba schools throughout the night. If we’re honest, the streets are the best place to be, because there’s nothing more fun than an un-restrained samba party. 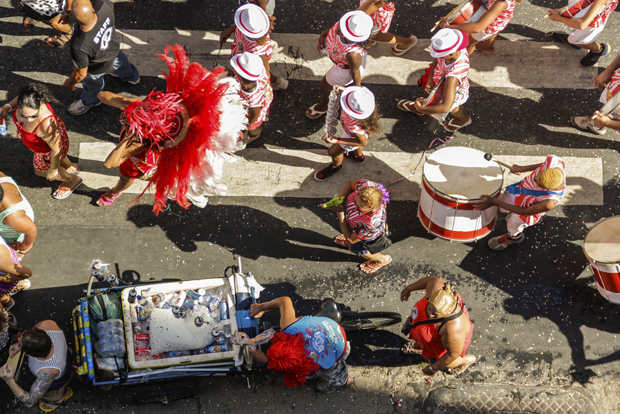 What’s happening around the world this month? was last modified: June 26th, 2019 by Oonagh Shiel