The Olympic Games is drawing incredibly close now, with just two weeks until the eyes of the world are on London and the UK.

The excitement around the Torch is reaching fever pitch as it gets ever closer to the capital.

The Torch is still making its way along the south coast next week, before slowly heading north. Large crowds are still greeting the Torch at every turn, so where can you see it next week? 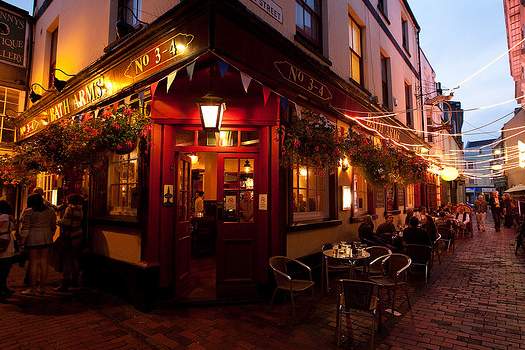 The Flame starts its journey next week in typically celebratory fashion, with a visit to Brighton and Hove on Monday.

Known for its chilled-out atmosphere and vibrant night-life, Brighton and Hove certainly knows how to throw an event.

With the likes of Fatboy Slim’s Big Beach Boutique and Brighton Pride attracting thousands of visitors, Brighton and Hove will have no problem holding the Olympic Torch evening celebration on Monday night. 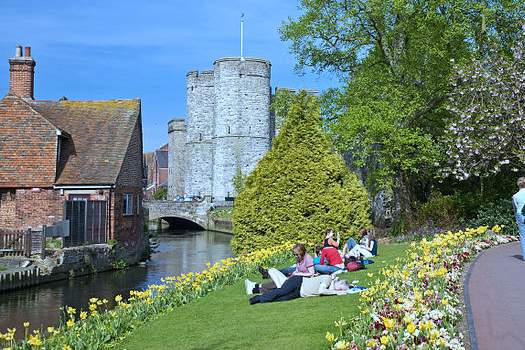 After travelling along the coast, the Flame will pop inland briefly on Wednesday to the Cathedral city of Canterbury. Home to the Archbishop of Canterbury, the head of the Church of England, Canterbury is a city steeped in history.

A number of places in the city have been designated as UNESCO World Heritage Sites, including the ruins of St Augustine’s Abbey and Canterbury Christchurch Cathedral.

Known the world over thanks to Geoffrey Chaucer’s classic, Canterbury lives up to its reputation as a grand city. 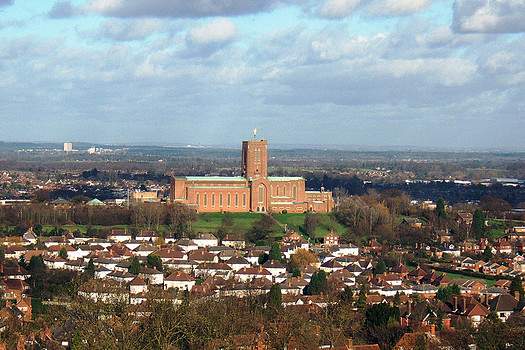 An Olympic Torch evening celebration is planned in Guildford for next Friday, after travelling through Surrey from Maidstone.

A quintessentially English town, Guildford is full of historic architecture and cobbled streets – not to mention plenty of shopping and leisure facilities.

The visit to Guildford is rather significant as it is the Flame’s final resting place before going within the M25. Let the Olympic countdown officially begin!

Where will the Olympic Torch be this week? was last modified: June 26th, 2019 by Oonagh Shiel

Funny Place Names from Around the World

Travel SNAFUS – and how you can avoid them