Remote hotels (such as Petit St Vincent, featured above) give visitors two things that their more typical counterparts can’t.

First off, the completion of a long and arduous journey delivers a handsome sense of achievement.

Second, a calming detachment from everyday worries and commitments results from getting literally thousands of miles from home.

Providing both benefits in abundance, these are 10 of the most isolated stays in the world.

10 Most remote hotels in the world was last modified: June 26th, 2019 by Brett Ackroyd 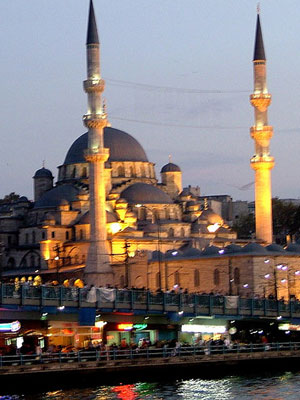