With the gloomy days and long nights this year’s winter inevitably brings, you’d be forgiven for feeling a little down in the dumps at this time of year. The UK can feel a little colourless at times, but with bare trees and seemingly endless clouds hovering in the sky, the greyness can feel like it will never end. So, to put a little colour back in our lives, we thought we’d bring you some of the most colourful places in the world to brighten up your day.

A million miles away from the bright lights and skyscrapers that make up Singapore’s cosmopolitan city centre, Little India is a haven in an otherwise non-stop city. In a traditional area with a rich heritage, the local people celebrate their culture through Little India’s vibrant buildings that house shops, cafes and marketplaces.

With such a contrast to the international feel that much of Singapore has, Little India’s unique feel makes it an absolute must-see. 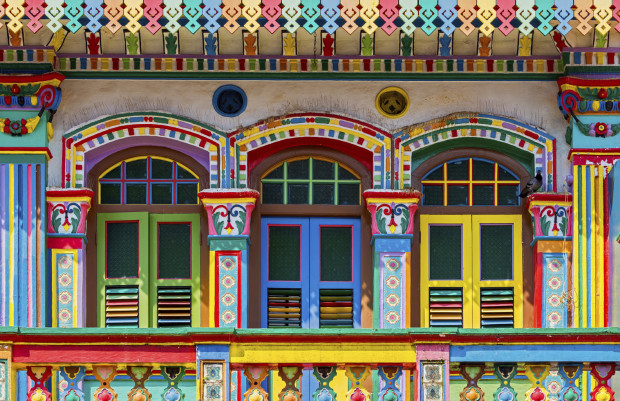 Juzcar, in Malaga, Spain, was just another sleepy Spanish town with whitewashed buildings to keep cool in the summer sun – until spring 2011, that is. The town was the unlikely setting for the premiere of The Smurfs 3D, and was doused in more than 1,000 gallons of bright blue paint to mark the occasion.

Film studio Sony Pictures had originally intended to repaint Juzcar the traditional white after the premiere, but local residents voted overwhelmingly to keep the smurf-tastic blue after seeing visitor numbers go from 300 a year to 80,000 in the space of just six months. 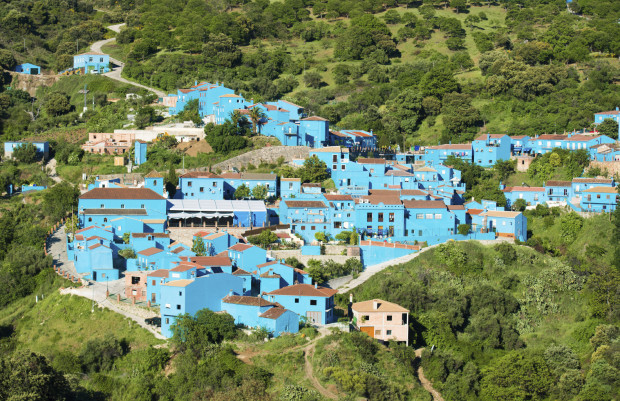 The port city of Valparaiso is the third largest city in Chile and culturally is one of the country’s most important regions. Valparaiso’s former glory as a major seaport has dwindled over time, but the city’s vibrant nightlife and colourful culture have spawned a renaissance in recent years.

Locals have long been taking paint left behind by ships to paint their houses all manner of colours for years, and the graffiti across the city is street art at its very best. 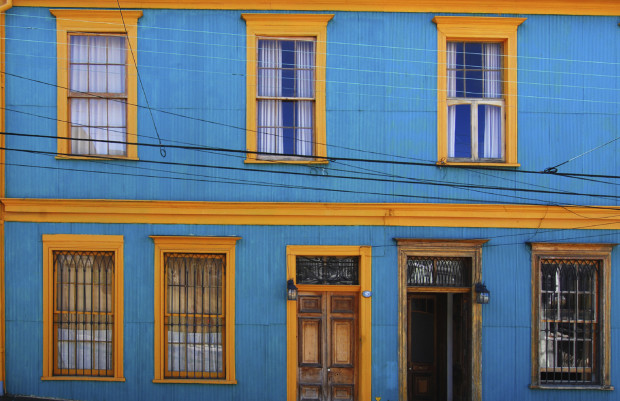 The chances are that you’ll recognise the Cinque Terra region on the south-west coast of Italy. The area has some of the most visually pleasing buildings in the whole of Europe. The region, which translates as ‘Five Lands’, incorporates five towns etched into the rugged terrain of the Mediterranean coast.

The sleepy towns have been largely untouched by the sort of urban development seen in most of the West – the region has very few roads that are accessible by car, with trains, paths and boats connecting the towns. The largely driver-less towns, with their stunning views and relaxed approach to life, have become popular tourist destinations over the years and are a must-see on the Italian Riviera. 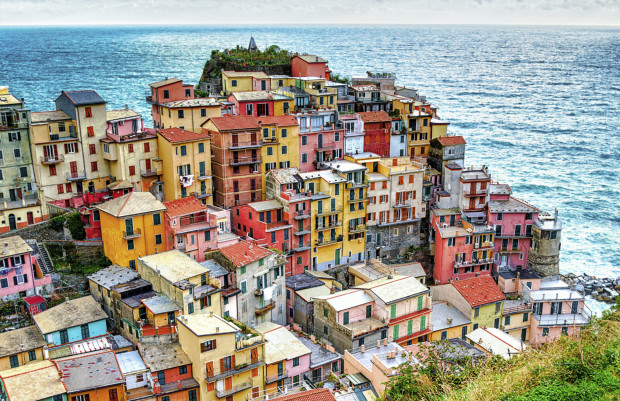 Many of the homes in Greenland are painted in pastel colours, with cool greens, blues and reds dotting the otherwise daunting landscape. One good example of this is Kangaamiut, a settlement in central-western Greenland. Looking like something from a children’s book, Kangaamiut’s buildings reflect the vibrant art scene in Greenland. 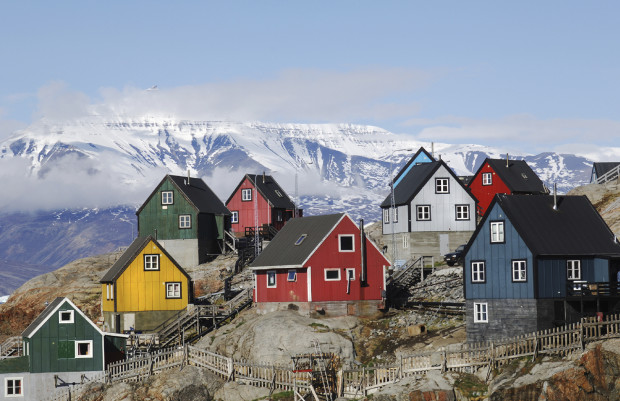 Bo Kaap is a neighbourhood in Cape Town, South Africa, known for its romantic cobbled stone streets, unique architecture and, of course, some very brightly coloured buildings. Formally known as the Malay Quarter, Bo Kaap is a diverse and multicultural area of Cape Town that has a rich history.

The colourful buildings and narrow streets are what attract tourists, but the Bo Kaap Museum – which dates back to the 18th Century – is the real reason you should visit the area. 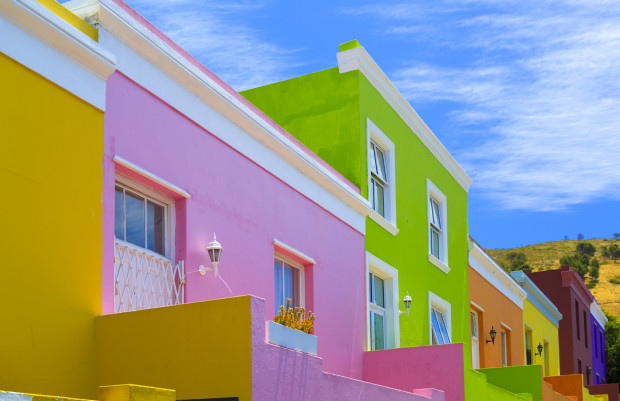 Beat the grey of the UK: Colourful destinations around the world was last modified: June 26th, 2019 by Oonagh Shiel

Carpet Ride Around the World

What’s your One Place?