British Airways has announced the launch of a new First-Class service on four popular Caribbean routes this summer.

Passengers departing from Gatwick will be able to experience the new British Airways premium cabin on flights to Barbados, Bermuda, St Lucia and Port of Spain in Trinidad.

The new First cabin, featured on the Gatwick-based Boeing 777-200, will offer a seat that is 60 per cent wider and includes personal electronic blinds and private wardrobes.

BA recently announced enhancements to food and drink offered in its World Traveller Plus Premium-Economy cabin, which feature on all long-haul flights from Gatwick. 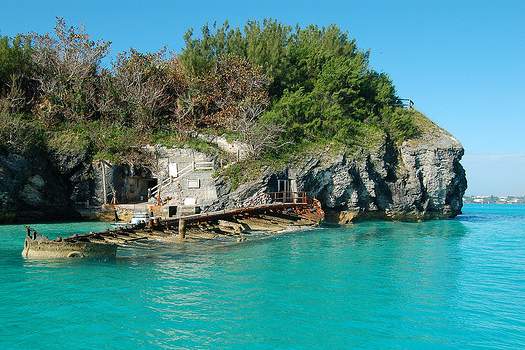 Passengers can now indulge in a welcome drink before take-off as well as the choice of two entrees from the Club World menu.

Larger seats, adjustable headrests, lumbar support and leg rests are all featured on the dedicated World Traveller Plus cabin.

“These are significant steps forward for our premium customers at Gatwick. The introduction of the new First cabin means our customers can enjoy the very best travel experience British Airways has to offer,” said Colm Lacy, British Airways’ head of commercial at Gatwick.

“Our World Traveller Plus customers are also benefiting from an upgraded food and drink service, offering them even more choice in our Premium Economy cabin.” 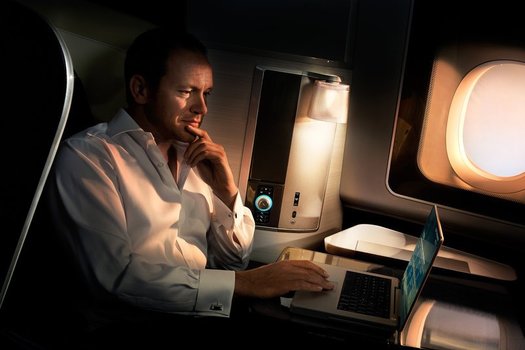 The airline has recently announced the second round of changes to its winter 2012 schedule from Heathrow, with highlights including new routes to Alicante and Rotterdam.

The airline’s purchase of bmi means that a three-times-weekly service will now leave to Alicante from October 28, along with a three-times daily service to Rotterdam from December 9.

A new timetable will also be operating on former bmi routes to Almaty, Amman, Baku, Beirut and Freetown from October 28. From 13 October, flights to Tbilisi will move over to British Airways routes and become a direct flight.

Explore Asia with On The Go Tours

Where is the Olympic Torch going next week? 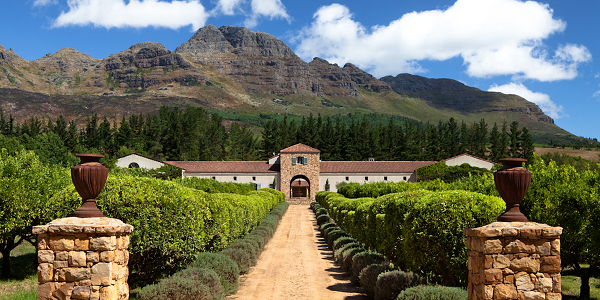