Cape Town, in South Africa, has been named the best beach destination in Africa at the annual World Travel Awards.

The popular tourist destination beat off stiff competition from beaches around Africa to take the top spot.

Nominees for the accolade included Bazaruto in Mozambique, Diani Beach in Kenya and Zanzibar Island in Tanzania.

But it was Cape Town that came away victorious, with the city’s success put down to its wide variety of beaches. 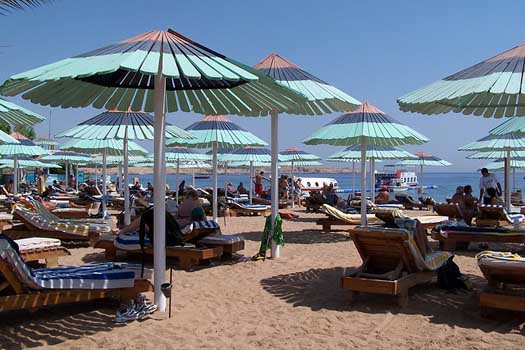 “Our beaches are a place for relaxation, exercise, discovery, and inspiration and so appeal to a wide range of travellers and can offer so much in a single visit.”

The beast beach destination award was just one of a string of accolades for South Africa at the 19th World Travel Awards. 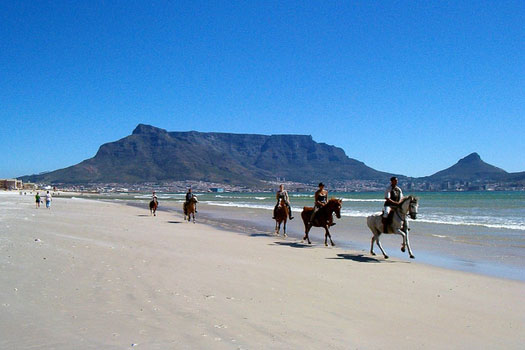 “Our winners are drawn from the breadth of Africa, reflecting how the outstanding natural attractions of the continent are being complimented with a growing portfolio of luxury facilities,” said Graham E Cooke, founder and president of the World Travel Awards.

“I am sure these organisations will fare strongly in our Grand Final, which takes place in New Delhi, India on December 12 2012.”

With something for everyone in Cape Town, from relaxing coves to big surf beaches, the city is the ideal destination for an autumn getaway. So what are you waiting for?

Wildlife viewing: what to see, when

The best places to visit for the Queen’s Diamond Jubilee