In today’s economy, going on holiday can put a real dent in the wallet, with everything from flights to food getting more expensive.

But research by The Independent has revealed a way that you can save money on that most annoying of travel expenses – airport parking. The money-saving solution is simple, just park a plane rather than a car!

A study of the UK’s top ten airports has revealed that it’s cheaper to park a plane for 24 hours than is to park a car.

Parking a six-seater light aircraft for 24 hours is cheaper than placing a mini in an airport’s short-term car park for the same period.

Liverpool Airport was found to have one of the largest differences in price, with car parking charges that are nearly four times as much as those for planes.

Passengers travelling from Heathrow Terminal 5 will have to foot the highest bill for car parking, where the 24-hour rate charge is £51.80, more than an off-peak flight to Aberdeen.

Manchester Airport, which routinely handles light aircraft, charges £21 to park a Piper PA-46, a six-seater light aircraft, for 24 hours. The same stay in the airport car park will set you back this is £35.

“Years ago airports made all their money from the planes. Now at Manchester, aviation income makes up less than half of our revenues,” said Russell Craig, of Manchester Airport.

“To be able to keep investing, you’ve got to find new revenue streams and some of that is car parking. But pre-booking is the way to save money. The turn-up prices are what they are.”

Liverpool John Lennon Airport saw the largest gap between parking charges for a light aircraft and a car; priced and £10.72 and £39.99 respectively.

At Birmingham Airport, plane owners get two hours of free parking while passengers need to pay £1 to make a short stop to drop off passengers. Full day parking for a car, priced at £22.50 is more than double that for a plane, at £10.80.

Cheaper to park a plane than a car at the airport was last modified: June 26th, 2019 by Oonagh Shiel

One fifth of women use a sunbed before their holiday 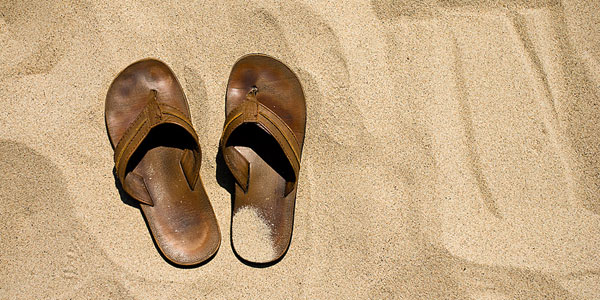