With the start of the London 2012 Paralympic Games just a week away, British Airways is expecting today (August 22) to be the busiest day for international athletes arriving into Heathrow Airport.

Teams from 25 different nations, including the GB Paralympics team who will arrive in from their overseas training camps, will be flown in by British Airways in the run up to the Paralympic Games; which are taking place between August 29 and September 9.

The airline will also be responsible for transporting the vast array of equipment used by the Paralympic athletes.

This will include 300 wheelchairs, as well as equipment such as bows and arrows, hand cycles, boccia kits, firearms, weapon bags, physiotherapist cases, bike boxes and tandem bikes. 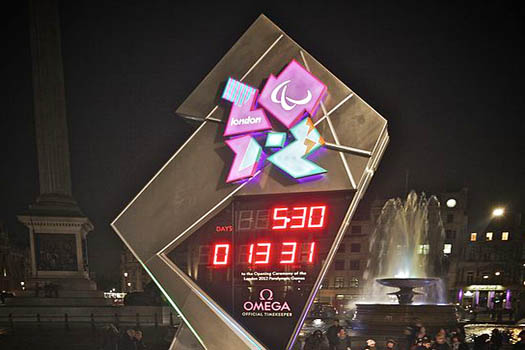 “It has been a mammoth operation that we have been planning and preparing for since the 2008 Beijing Games, when we flew Team GB and Paralympic GB home on a gold nose aircraft,” said Andy Lord, the British Airways director of operations.

“It is a privilege to fly thousands of athletes, their coaching teams and their sporting equipment into London for the Paralympic Games and follows on from the great service we delivered for the Olympic Games.”

To meet demand during the Games, BA has added extra capacity on a number of routes. 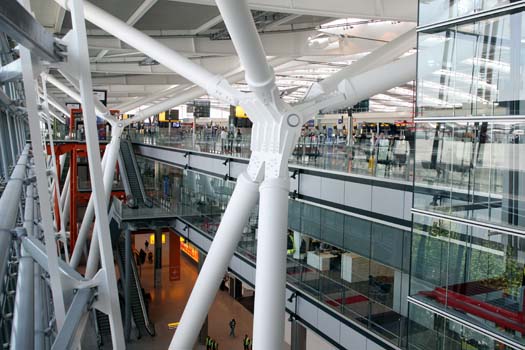 The first Paralympic Games lane, which takes traffic from Heathrow into central London, is between junctions 3 and 2 on the M4. It will be in operation each day as required from 5am to 10pm, with “ordinary” traffic able to use it outside these times.

Next Wednesday marks the opening of 8.7 miles of special lanes which will be used for the Paralympics that will come to an end on September 9.

London Mayor Boris Johnson said: “The Paralympic Games are shaping up to be the best ever as London continues to buzz with Olympic excitement, and Paralympic tickets are selling like hot cakes.”

5 great things to do in Moab, Utah this winter

Countdown to the Monaco Grand Prix