Heathrow has bid a fond farewell to 5,000 Paralympic athletes and officials from around the world, following that spectacular, star-studded closing ceremony yesterday.

Paralympians, Olympians and team officials have made 75,000 journeys since the start of Heathrow’s Games period, alongside 2,800 wheelchairs and thousands of items of specialist equipment.

This includes 5,000 oversized bags for sports equipment such as canoes, javelins, bikes, pole vault poles and 1,300 firearms plus ammunition. 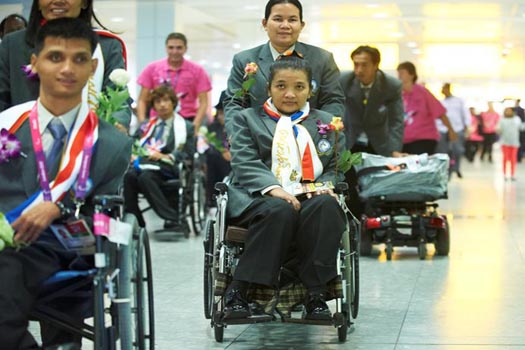 20,000 members of the media have also made their way through London’s main airport to capture every detail of Olympic glory; including the impressive medal haul by Team GB (65 medals for the Olympics and 120 for the Paralympics).

Heathrow has spent the past seven years preparing for the Olympic and Paralympic Games, consulting Paralympic athletes, previous host airports and experts Whizz-Kidz and Open Doors to ensure that it could deal with the challenges presented by the 2012 Games.

This is in addition to recruiting and training staff and 1,000 volunteers, installing new ramps and lifts, sourcing a specialist technician for on-site wheelchair repairs and conducting a review of airport procedures and processes. 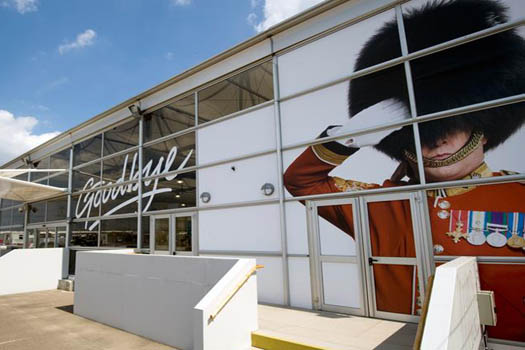 “This has been a fantastic Games for London and at Heathrow, we are proud to have played our part as the host airport. I’d like to thank all our staff and the volunteers that have been working with us during this period,” said Colin Matthews, BAA Chief Executive.

“The focus is now on London 2012 legacy and many of the improvements at Heathrow will continue to benefit all our passengers for years to come.”

Heathrow will now go on to share its experiences of the London 2012 Games with the next host airports, Rio de Janeiro and Sochi, ahead of the 2016 Olympics in Brazil.

5 of the world’s most unusual flights