Below are the cheapest cities to hire a car in Spain

Out of all the popular cities in Spain, Alicante is the cheapest city to hire a car in at just £2/day. Renting a car in Alicante is 75% cheaper than renting one in Girona where the per day rate is around £6. Other fairly inexpensive cities in Spain to get a car hire in are: Málaga (£2/day), Sevilla (£4/day), and Santa Cruz de Tenerife (£5/day). While these cities typically have cheaper prices than the rest of the country, travellers looking to hire a car in Barcelona should expect to spend around £6/day on their transportation. The most popular city to rent a car in Spain is Barcelona.

If you are looking to visit Spain, consider hiring a car in these popular cities 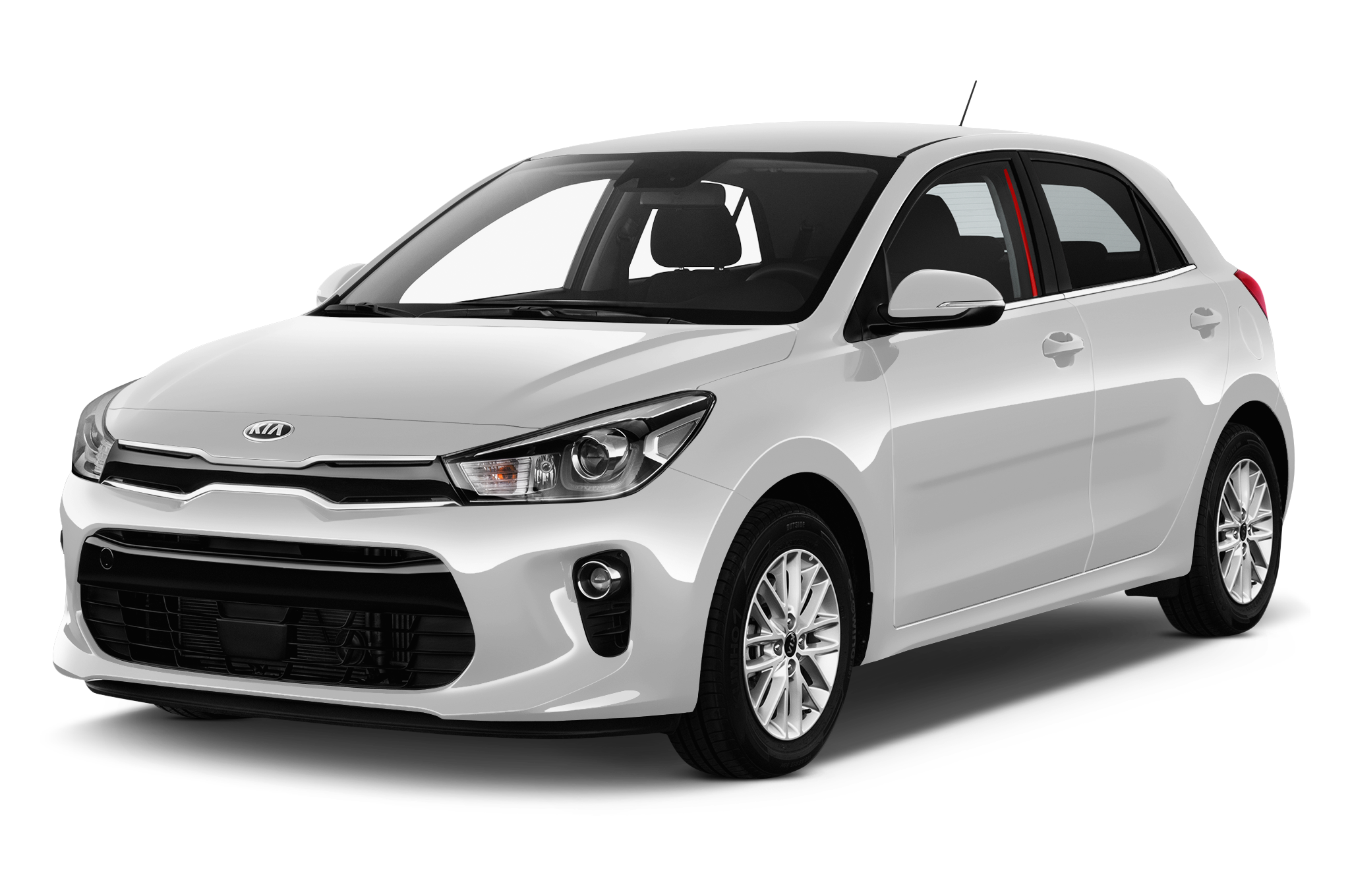 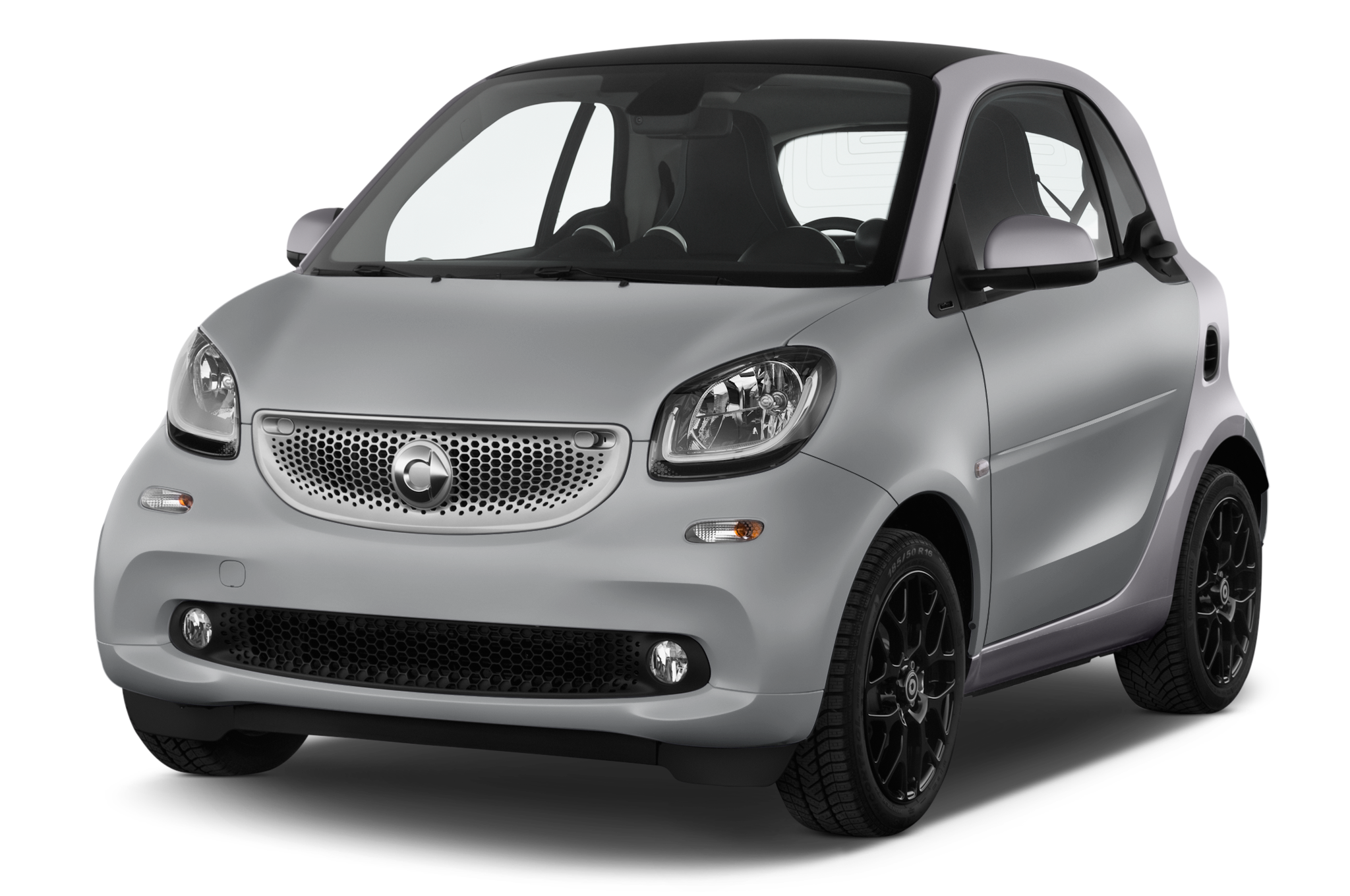 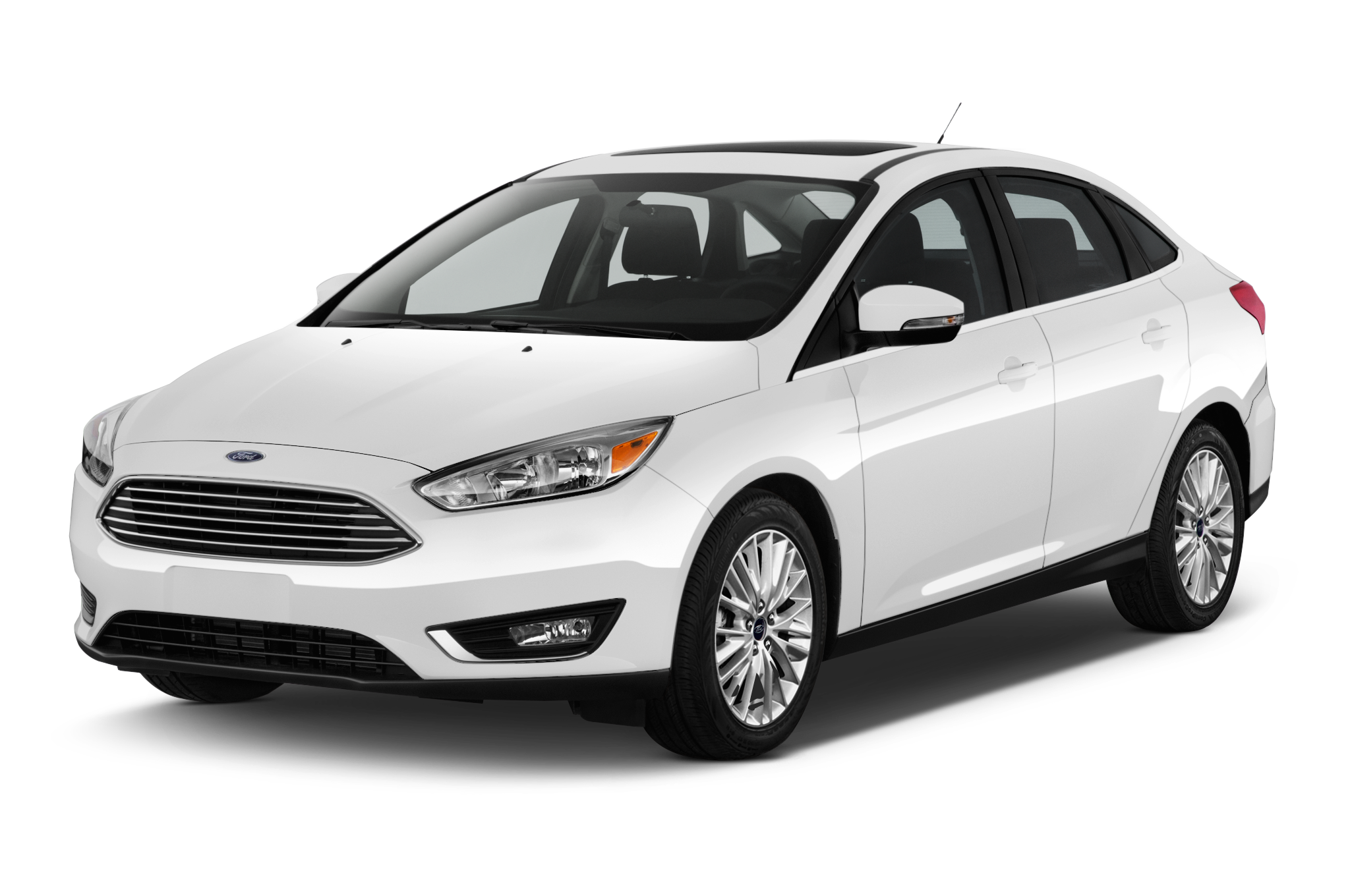 What is the most popular car hire provider in Spain?

The most popular car hire company in Spain is Goldcar Rental SP. With prices on ECONOMY starting at £1/day, about 361% more people book with Goldcar Rental SP than other companies in the country.

What is the cheapest city to find a car hire in Spain?

When visiting Spain, it is typically cheapest to hire your car in Reus where rental cars typically will cost around £9/day (53% less than the country average). The absolute cheapest car hire price in Spain was found in Corvera for just £5/day.

Which side of the road do you drive on in Spain?

Cars travel on the right side of the road in Spain.

Visit these popular areas in Spain

Car hire in other popular countries