Low-cost Irish airline Ryanair has announced that it is making cuts to its winter schedule for flights to Madrid and Barcelona, in response to the Spanish’s government’s hike in airport departure taxes.

Passengers departing from Madrid will see cuts to 252 weekly flights and 24 route frequencies. Eleven routes will also be cancelled and the number of aircraft will be cut from 14 to 11.

The changes, which will apply from November, will also affect services at Barcelona El Prat airport. Here cuts will be made to 240 weekly flights and 22 route frequencies. In addition, four routes will be cancelled and the number of aircraft will fall from 13 to 11. 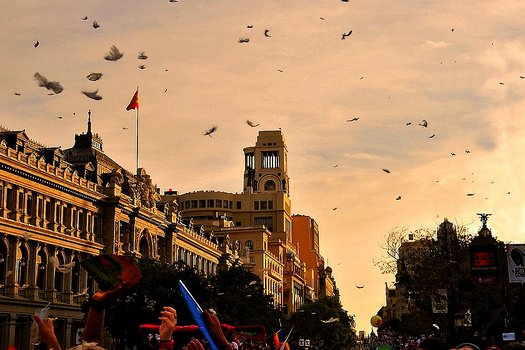 “Ryanair objects to the Spanish Government’s decision to double airport taxes at both Madrid and Barcelona airports. Sadly, this will lead to severe traffic, tourism and job cuts at both airports this winter,” said Ryanair’s Michael O’Leary.

From Barcelona El Prat this will mean the closure of the following routes: East Midlands, Leeds Bradford, Hamburg and Trieste. 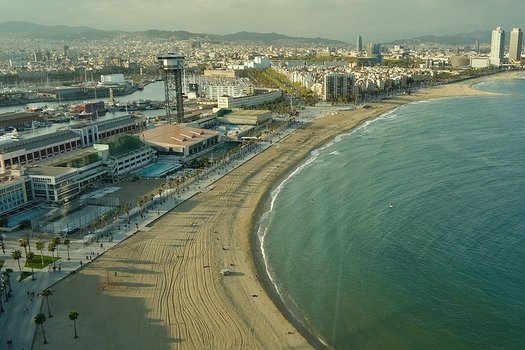 “Ryanair’s cuts alone will cause a combined loss of 2.3m passengers and over 2,000 jobs at Madrid and Barcelona El Prat airports to other lower cost airports elsewhere in Europe, where Ryanair continues to grow,” added Mr O’Leary.

“These route and traffic cuts can be reversed but only when the Spanish Government and its airports monopoly AENA reverse these tax increases and cuts its high airport charges.”

It was reported recently that some passengers had received emails asking them to pay an additional charge of up to €7 per person to compensate for the tax increase. If this sum was not paid, passengers would be forced to cancel their flights.

Euro 2012 countdown: Where to visit in Warsaw

Glasgow Airport passengers to be re-routed

5 of the best Road Trip books to spike your wanderlust