Budget airline Ryanair has announced that it is reducing its summer schedule to Rhodes and Kos, after a series of clashes with the islands’ authorities.

A total of 82 flights a week will be cancelled a month before the end of the season. Flights to Kos will stop on 2 October on 11 routes to Kos and 13 to Rhodes.

The move comes after the low-cost carrier argued that the islands were “reneging” on a promotion agreement.

Greek media quoted the country’s tourism minister as saying: “The government has not signed any contract with any low-budget airline.”

Prior to the dispute, the flight schedule to the two Greek islands was expected to end in November.

Ryanair blamed the Dodecanese development association Detap and the mayor of Kos, saying they “failed to honour an agreed joint marketing campaign with Ryanair to promote Ryanair’s Rhodes and Kos routes this summer”.

Ryanair estimates that the change in schedule will have a significant impact on the already ailing Greek economy. It forecasts a £14.5 million dent in the islands’ tourism revenue as a result of the cancellations.

“Ryanair intended to operate the routes to the end of the summer. However, Detap and the mayor of Kos reneged on an agreement to jointly promote our flights,” a Ryanair spokesperson said.

“Detap and the mayor should now explain to Rhodes and Kos residents why they have refused to partner with the only airline interested in bringing new passengers to the region.”

Tourism is Greece’s biggest industry, generating 16 per cent of GDP in 2011. Recent figures have also shown that arrival figures into Athens airport have decreased, dropping by 12 per cent in the four months to 30 April.

Egypt tourism starting to bounce back 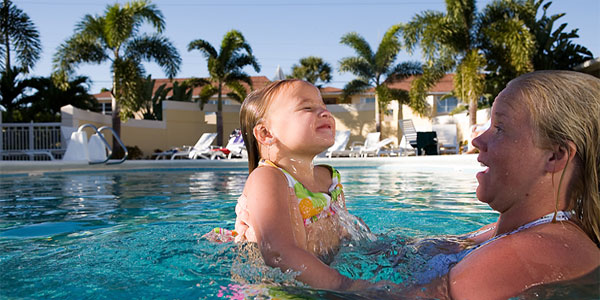