England fans heading to Poland for the upcoming World Cup Qualifier next week will now be able to see their favourite players in action for less.

Budget airline Ryanair has announced a number of extra flights to Warsaw from London Stansted on Tuesday, to help England fans get to Eastern Europe to see the tough clash against Poland.

Followers of the beautiful game will be able to cheer England on when they go head to head with Poland next week, with Ryanair flights starting from just £39 one way.

The low-cost flights are likely to be snapped up fast, so the airline advises travellers to book the World Cup Qualifier flights as soon as possible to avoid disappointment. 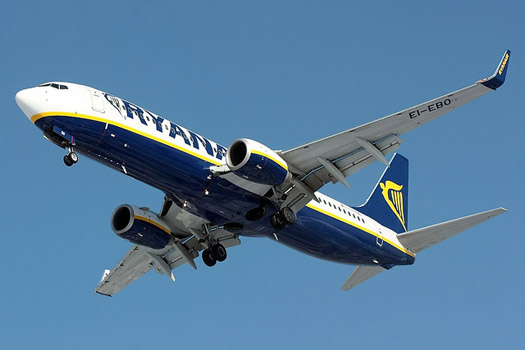 “England head back to Poland for the first time since Euro 2012 in June and hundreds of fans will cheer on Roy Hodgson’s side against Poland in Warsaw next Tuesday, 16 October,” said Ryanair’s Stephen McNamara.

“John Terry won’t be travelling, but England fans can fly from London Stansted to the new Warsaw Modlin Airport from just £39 one-way.”

In July, Ryanair announced it will operate flights to 19 destinations from a new airport in the Polish capital of Warsaw. 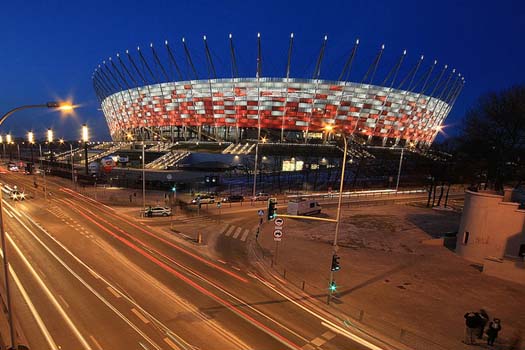 A yearly figure of 1.5 million passengers flying from Modlin Airport is expected by O’Leary.

The low-cost Irish airline has also announced a £12 seat sale, with passengers able to book seats for travel on Monday, Tuesday, Wednesday and Thursday in November by booking before midnight on 11 October.

The deal is available on over 1,000 of Ryanair’s European routes, and prices include includes all taxes and charges.

“Only Ryanair sells Europe’s lowest fares with a no fuel surcharge guarantee. In addition to our lowest fares we also deliver Europe’s No 1 on-time performance across over 1,500 routes,” added Mr McNamara.

What’s your One Place?