Low-cost Irish airline Ryanair has announced that it will back Britain’s sporting success in the Olympics by releasing a number of cut-price tickets.

Five hundred £12 “Golden Tickets” will be released for every British gold medal that is won in the 2012 Olympic Games in London, with flights valid for travel between September and October.

The special series of tickets for flights are inclusive of all taxes and charges and the airline has recommended that the passengers take a number of measures to secure the £12 flight price. 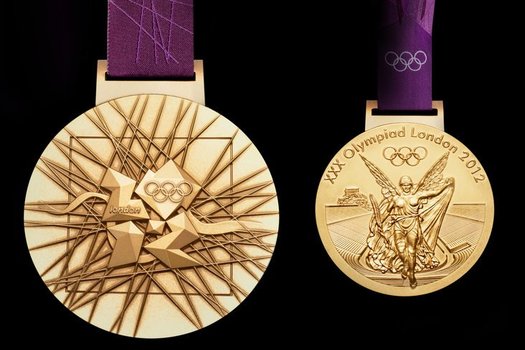 “Ryanair is calling on the British Olympic team to win as many Olympic gold medals as possible with 500 Golden £12 fares up for grabs for every gold they win,” said Ryanair’s Stephen McNamara.

“These Olympic special fares are for travel in September and October and will be available for booking the day after every British gold medal is won. These Golden tickets are sure to be snapped up fast so we urge passengers to book them on ryanair.com before they sell out.”

British Airways has also linked some of its flight offers to Team GB’s success, offering cash back on holidays booked after the 2012 Games if British heptathlete Jessica Ennis succeeds in securing a medal. 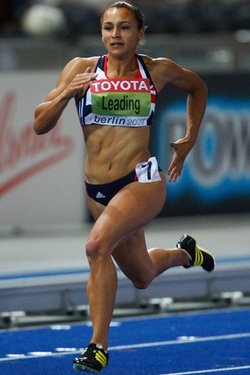 Travellers are offered a £100 discount if Ennis wins gold, £75 if she earns silver and £50 if she collects a bronze medal.

The offer was valid on 25 all-inclusive Caribbean holidays booked by July 24, and includes destinations such as Antigua, St Lucia, Grenada, Cancun and the Dominican Republic.

Gymnast Louis Smith featured on the first promotion, with the airline offering cash back on holidays to the US. A third promotion is in the pipeline.

Last month, BA published research which showed that 40 per cent of holidaymakers have already changed their holiday plans so that they can support Team GB on home turf. 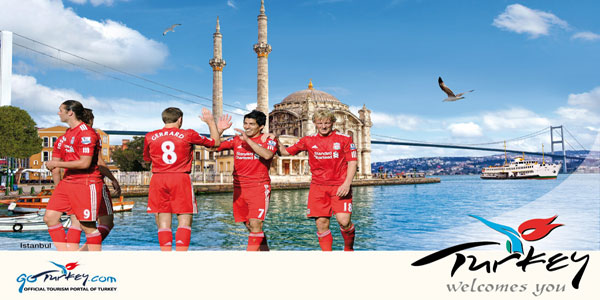 The ugliest buildings in the world?